Hitech GP extended their championship lead in Shanghai, China, after competing in Round 4 of the F3 Asian Championship Certified by FIA. Ukyo Sasahara took a clean sweep of wins, dominating all three races at Shanghai to close in on the Asian Formula 3 title. Sasahara became the first driver this season to claim the treble pole-to-flag win, and now holds a 38-point advantage over team-mate Red Bull Junior driver Doohan.

Friday’s qualifying saw the team secure their starting positions for the race. Sasahara took pole, Doohan qualified in P3 and Walls in P8. The first race got underway on Saturday, with Sasahara starting at the front of the pack. In a display of pure performance, he rocketed off the line to take an impressive lights-to-flag victory, the first of three. Team mate Doohan secured P4 after being overtaken on the long straight and was unable to regain the pace. Upping the momentum, Walls made a superb getaway, battling with the drivers to cross the line in P6. 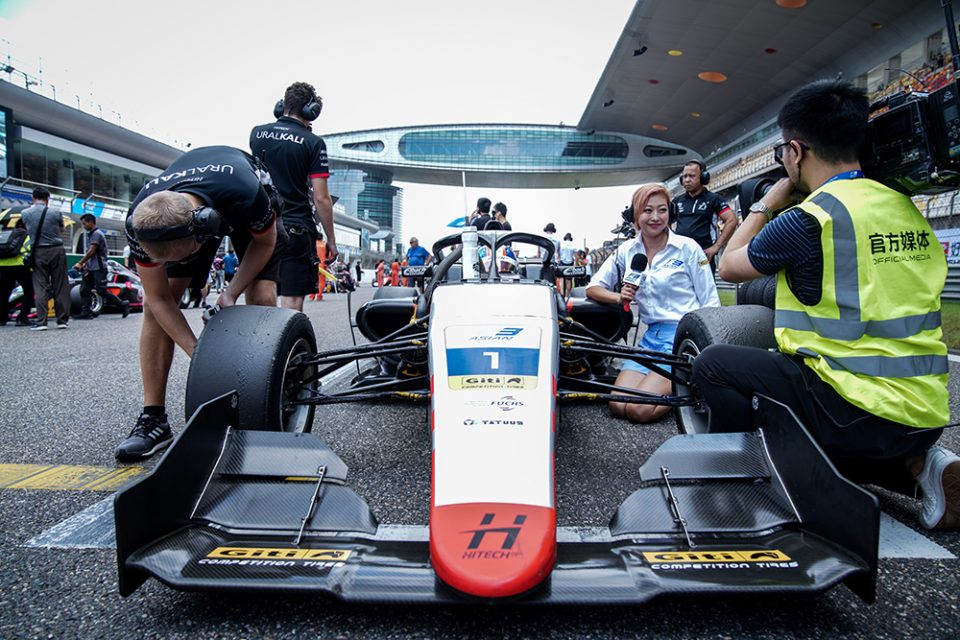 Sasahara’s domination continued into race two, securing another race victory and another pole-to-flag win. Sasahara held the lead at the start, squeezing team-mate Doohan to the pit wall. He ensured there was no way past, and Doohan was then unable to up the pace to catch the two drivers ahead of him. The Red Bull Junior finished the race in P3, whilst team mate Walls went on to seal off the race with another P6 finish.

Making it a clean sweep of wins after sailing across the line in Race 3, Sasahara’s winning streak continued. Lining up alongside title rival Doohan, Sasahara once again made a flawless start, closing the door on his team mate and holding the advantage to turn 1. The Chinese driver was able to fight off the drivers behind him, to take another impressive win. Doohan defended his position with expertise, rocketing off from the field of cars behind him, pressuring Sasahara in his tracks. The Australian had to settle with P2. Walls was able to maximise on his performance to secure a P7 result. 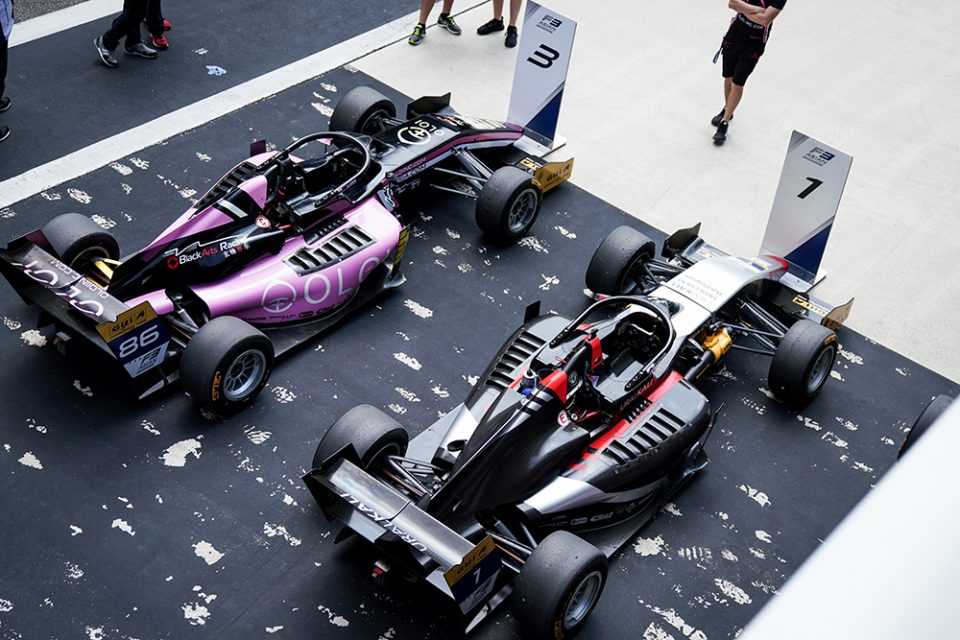 The team have an impressive 496 points in the team’s championship, winning all races so far this season. Hitech GP will contest the final round of the Asian F3 Championship in Shanghai on 26 – 28 September, as Doohan and Sasahara will battle it out for the driver’s trophy.

“It didn’t turn out like I wanted at all. We just couldn’t find the right balance in the car and I didn’t jell with it at all. It was very strange after the recent rounds where it was so good, and I really enjoyed driving it. It seemed fine in FP1 in the wet on Friday, super quick and even as things dried out it was not bad but I think those mixed conditions hurt us in the end because we were short of dry time. And missing the pre-race test days that a lot of the teams did all worked against us. So, Saturday morning was the first time we ran new tyres and I was surprised how far back we were compared to the others. We had no chance to run a race simulation and found a big drop off in Race 1. I hoped that things would evolve through the races as we tried a few things, but they really didn’t. We still ended the weekend still too far off my team mate even finishing second and that’s what we’ve got to turn around for when we come back here for the final time. I stayed late at the track talking to the guys and analysing the data, it’s a combination of things and we are all working very hard to put it right for next time. I still want to win the Championship.”

“Changeable weather every session in Shanghai made it challenging, especially in dry Qualifying and the races. I am really pleased to wrap up the triple pole to win and fastest lap, which is a true testament to the amazing job the team have done, so thanks to them for their hard work and dedication! Personally, I would like to dedicate this win to Anthoine, and I am wishing a speedy recovery for Juan.”

“Coming into the weekend I didn’t really know what to expect with the constantly changing weather forecast. I felt confident in qualifying, but I hadn’t done a new tyre run yet so didn’t know my limits due to lack of dry running. Overall the weekend was positive and could have been a successful round, but qualifying dampened my weekend with the tire degradation making it almost impossible to pass. I’m committed to being stronger and better for the next round in 2 weeks.”